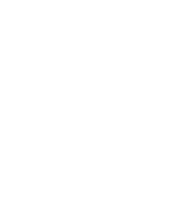 Mancuso Cheese Co. has a state-of-the-art manufacturing facility at 612 Mills Road Joliet, IL 60433. (815) 722-2475. The cheese factory manufactures Ricotta and Mozzarella cheese. Various cheeses and many other food items are shipped throughout the United States. This family business evolved because of one man, though uneducated, succeeded gloriously because he did not believe in failure. He was encouraged and supported by offspring willing to work hard and long hours to ensure the success it is today. For this he was presented posthumously with the Marschall Laboratories Honorary Award in 1972 for exemplary service, leadership, contributions and guidance to improve the Italian cheese industry in the United States.

Serving families and local businesses since 1907

Santo Mancuso was born in Carlopoli, Catanzaro, a small hamlet in Italy. In 1904, he emigrated to America, leaving behind a young wife who joined him here two years later. He lived in Carbondale, Pennsylvania for one month before he decided to settle in Joliet, Illinois where his older brother, Raphael, lived. His first job was a back-breaking one for he found work in a stone quarry. Yet, even as he labored in the quarry for five brutal years, he nourished the idea of having his own cheese-making business. His first attempt at producing and preserving cheese products was not successful but he was not discouraged.

In 1907, Santo managed; with money he had saved from working in the quarry, to open a small grocery store on the ground floor of his house. He sold imported foods such as oil, cheese, tomatoes and other fruits and vegetables. He also sold suits, hats and shoes to accommodate and fulfill his customers' needs.

In 1917, he started producing cheese again and the third time was the charm. He had finally succeeded. From that day forward, ricotta, mozzarella and other Italian cheeses were being distributed to his eager and clamoring customers.

Since then, the cheese business prospered. Santo Mancuso's family grew too and they also participated and helped in its growth and development. His sons, Samuel and Dominic, as well as his daughter, Catherine, were the catalysts for the stupendous success of the business.

From Our Family To Yours

Our cheesemakers make some of the finest mozzarella and ricotta cheese that our customers can find anywhere. We have become one of the largest manufacturers of ricotta cheese in the Midwest. Hand-dipped and creamy, we make our ricotta cheese the same way today as it was made when Santo Mancuso first started.

Mancuso Cheese is located 50 miles southwest of Chicago, just minutes from the crossroads of Mid-America Routes 80 & 55. Mancuso Cheese Co. has a state-of-the-art manufacturing facility and Retail Shop at 612 Mills Road Joliet, IL 60433. Our facility is Illinois state, and FDA inspected, and we maintain the highest standards to guarantee quality.

Today, The Mancuso Cheese Retail shop offers some of the finest domestic and imported cheeses available. We also have a variety of Italian salami, tomato products, imported pasta, and frozen Italian entrees. Our shop also carries a large selection of gift packages for holidays and housewarming gifts, get well, or other special occasions. 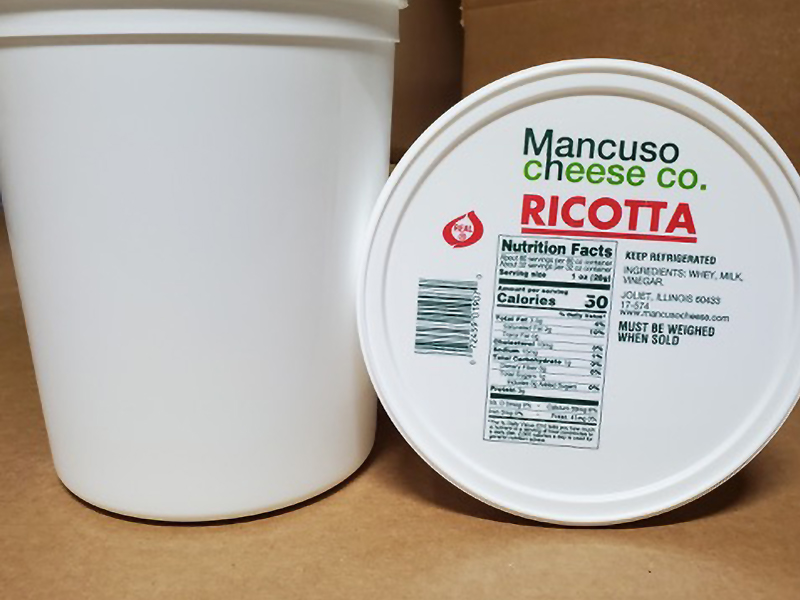 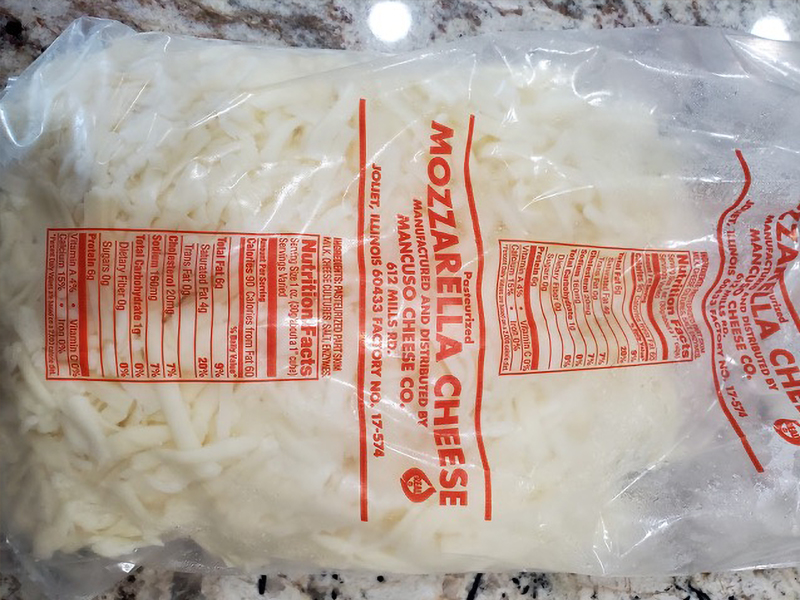 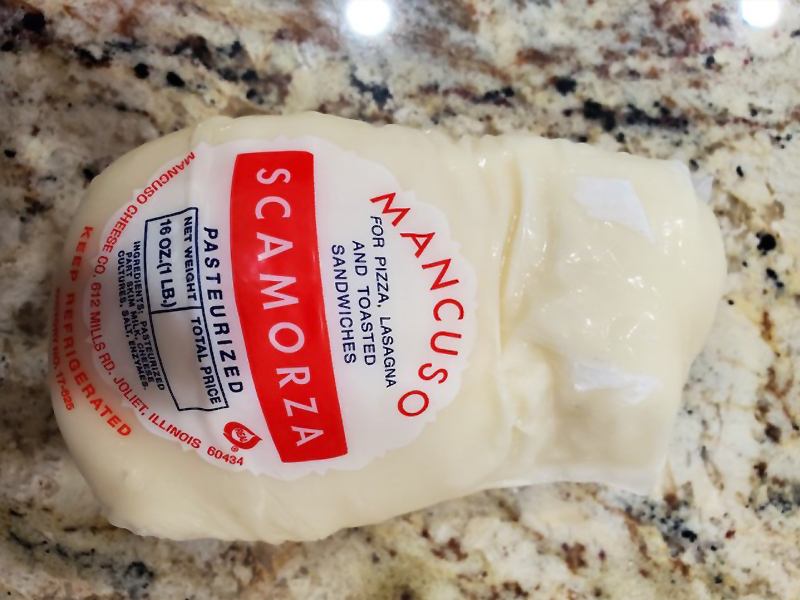 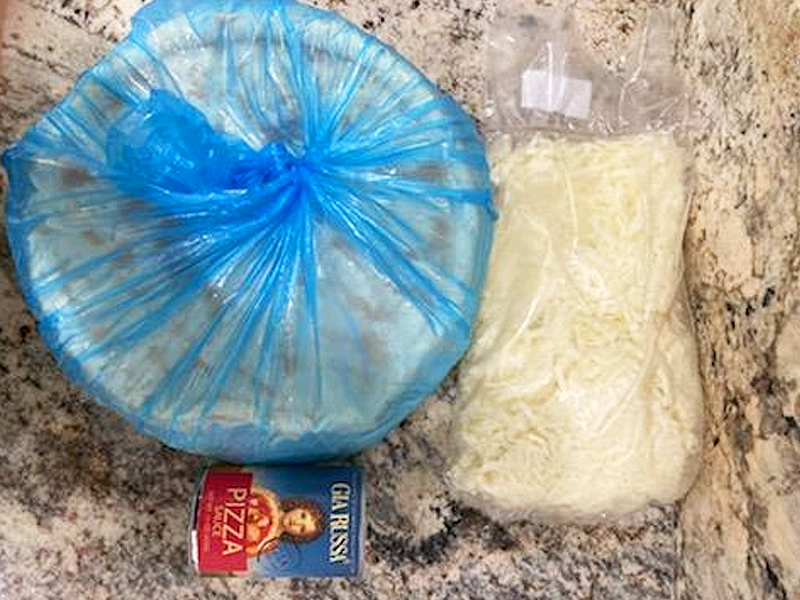 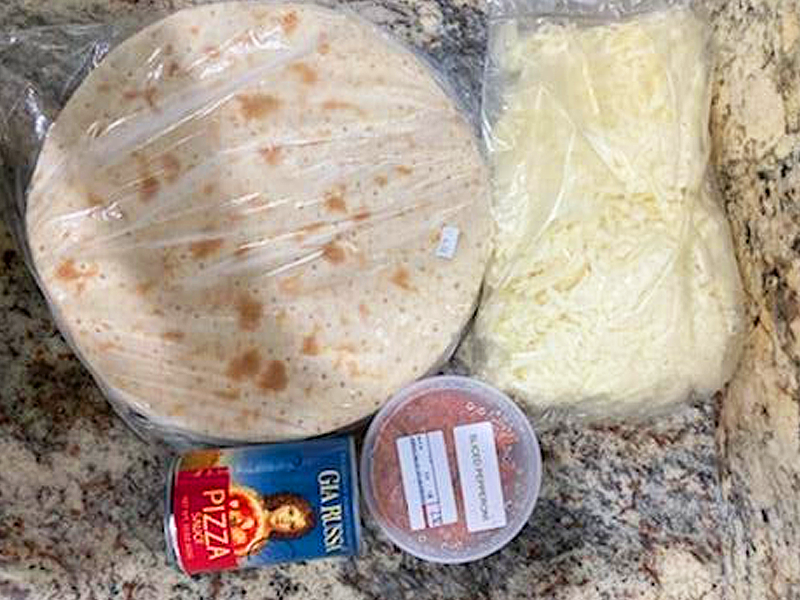 Recipes from our family kitchen to your home, featuring our fresh products and kits. 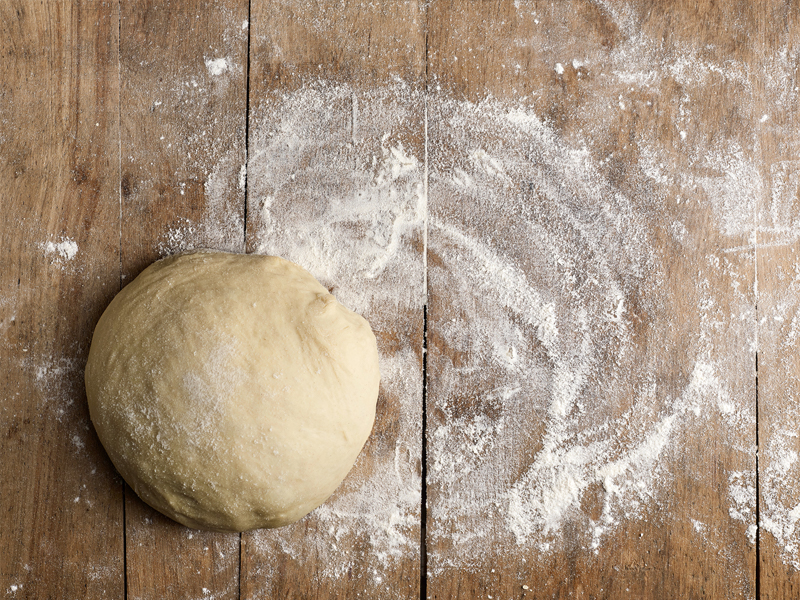 Step 1
Mix 1 tsp sugar with water and yeast and set aside. Measure flour, salt and olive oil and mix in yeast mixture. You can mix and knead by hand or in mixer or food processor

Step 2
Oil bowl and put dough in and cover. Let the dough rise for about an hour until doubled in size

** All items are sold at Mancuso Cheese Retail Store 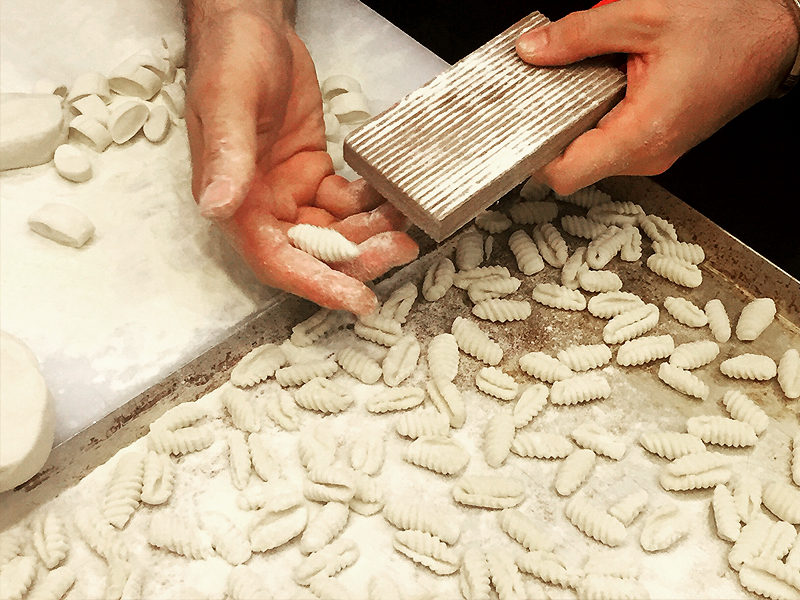 Step 1
In bowl or food processor, mix 2 cups of flour with 1lb Mancuso Ricotta and mix together gradually adding flour as necessary to make dough soft but not too sticky

Step 2
On a lightly floured surface, knead dough until smooth. Let dough rest covered for 30 min. Cut dough in quarters and take ¼ at a time and roll into a rope. With a sharp knife cut into small pieces (pillows). When all dough has been cut, lay on a cloth covered table to dry for 30 min to an hour.

Step 3
Bring pot of salter water to a boil and add the pasta. Fresh pasta doesn’t take long to cook. They will float to the top when they are done. Drain and cover with Pasta sauce.

Mancuso Cheese Shop offers our variety of products in wholesale quantiites and value. View our full product list below.